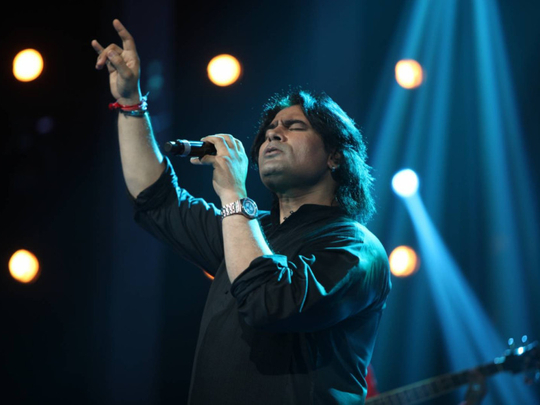 Shafqat Amanat Ali is a singer, songwriter and composer. He has contributed to many genres, including Bollywood, Sufi, classical, and rock. Among his albums, his music has appeared in many Bollywood and Hindi/Urdu films. He won the President’s Pride of Performance civil award in 2008, verifying his contribution to the industry and the power of his music and iconic voice.

Shafqat Amanat Ali has a voice that leaves you wanting more. The epitomy of classical fusion music, he and his album Fuzon laid foundations for a new era. Songs like ‘Aankhon Ke Saagar’ are unforgettable. His first song with Sufiscore, Lassi, was also Sufiscore’s first ever music video.

Shafqat and Shafqat, a historic collaboration between two gharanas, was a touching moment for Sufiscore. With such a fantastic blend of the two compositions, both Shafqats gave us a track to play on repeat. 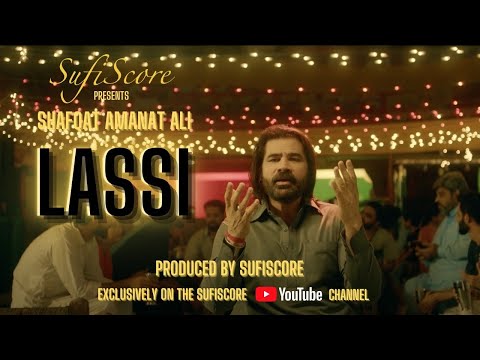 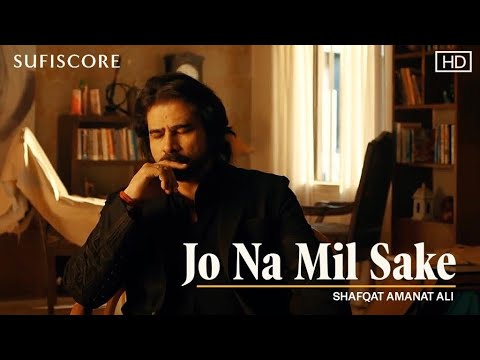