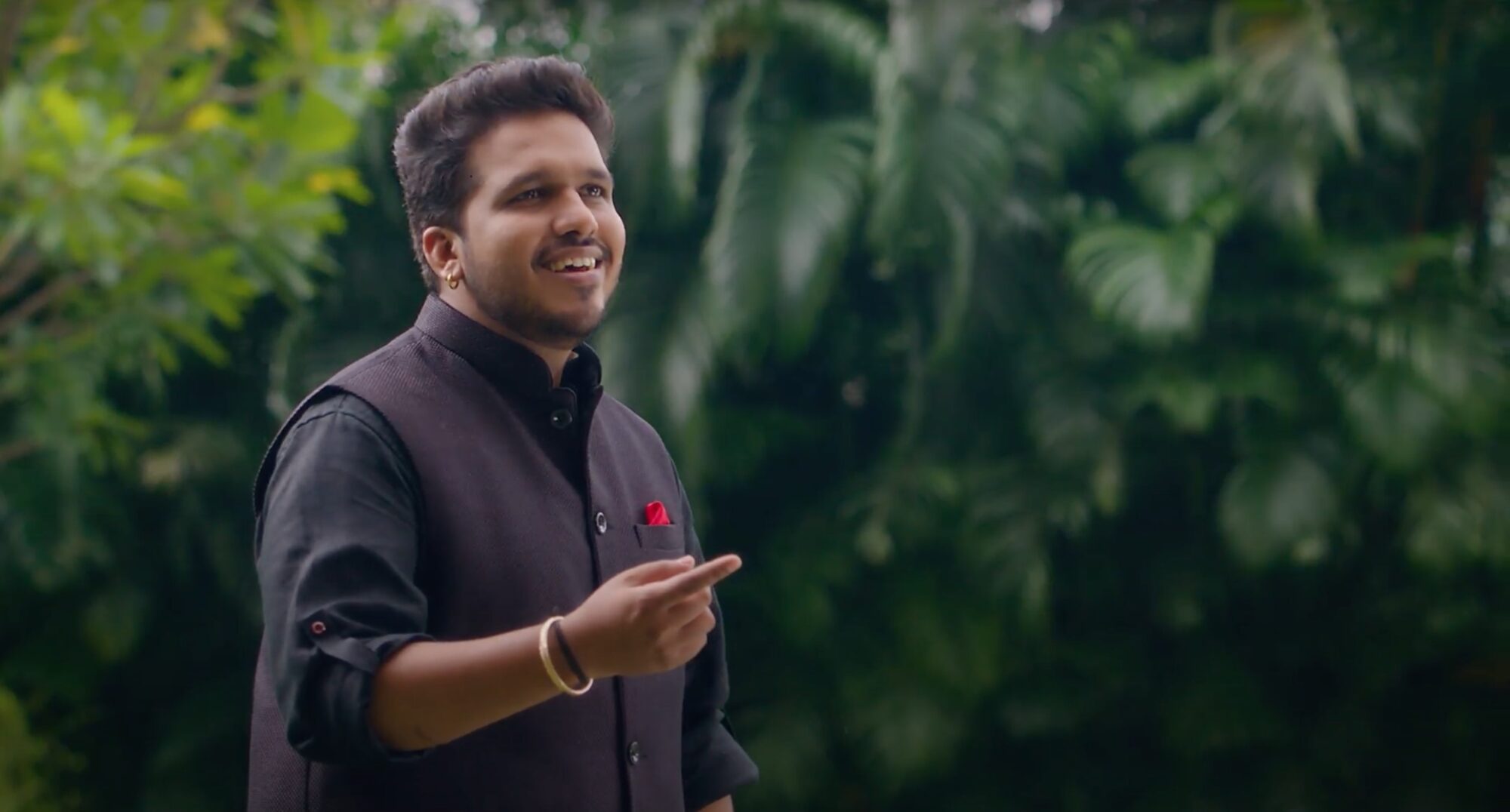 Prithvi Gandharv is a singer and composer known for his Bollywood films and Ghazal performances. He made his musical debut by singing for the film “Bajirao Mastani”. Prithvi is a gifted singer, with a voice that fits the classical genre like a glove. His passion for ghazals and classical music was evident during the live performances he would do at the beginning of Sufiscore’s journey.

Outside of Sufiscore he is a consistent feature on the classical music stage, performing all over India. He also performs with and for the Isha foundation, alongside Sadhguru himself. This commitment is a reflection of his devotion to music and his belief in its impact on society.

He has now done performances all over the world, sharing the stage with many musical legends and continues to work his way up in the industry. You can watch his rendition of ‘Niyat E Shauq‘ here! We are very excited to see what Prithvi has next up his sleeve! 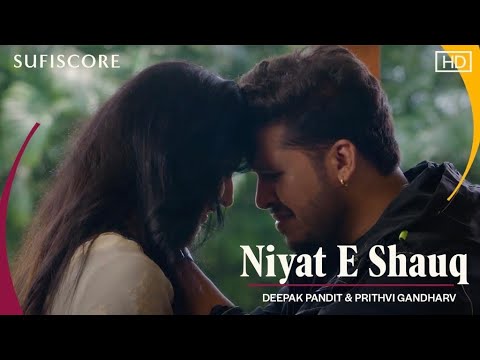 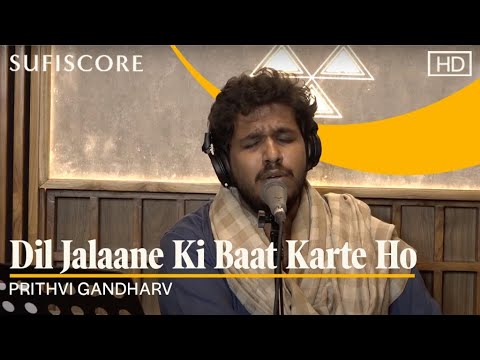