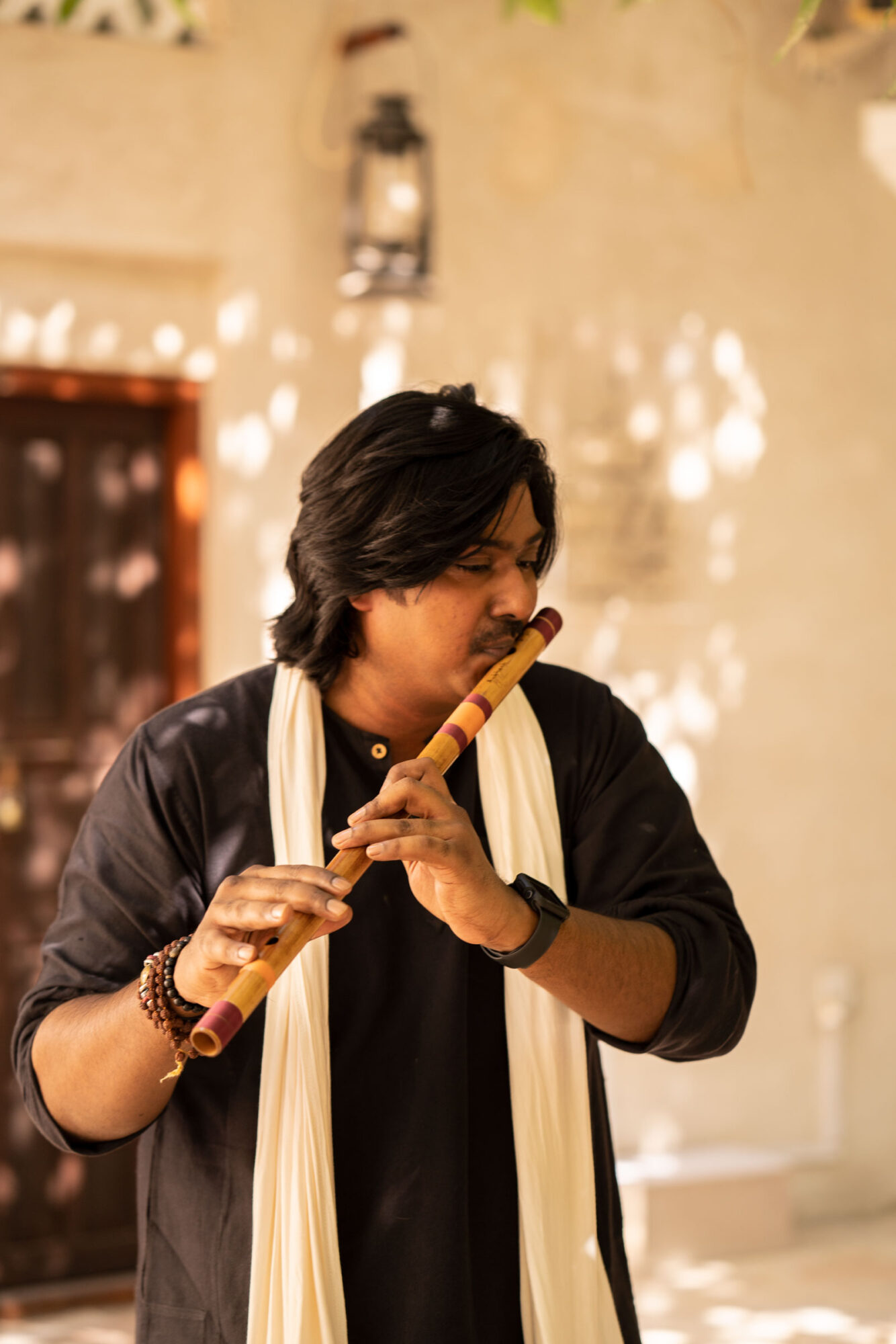 Paras Nath is a disciple of Dada Guru Pt Shivnath ji and son of Guru and Father Pt Amarnath ji. He hails from the Banaras Gharana, a family who has played the flute for more than two centuries. The teachings and blessings from his family have made him a guardian of his gharana and an acclaimed presence in his field.

Paras Nath’s ability on the flute have gained him a loyal following of fans. He is notable for playing the soundtrack to the film ‘Oh My God!’. His talent however is boundless. From performing Indian inspired western covers to playing complex classical music, Paras has explored and conquered a range of genres. His latest venture, Vaikunth Venu is an ode to his family and a mission to bring the very best musicians together.

You can read the latest interview with Paras Nath here! 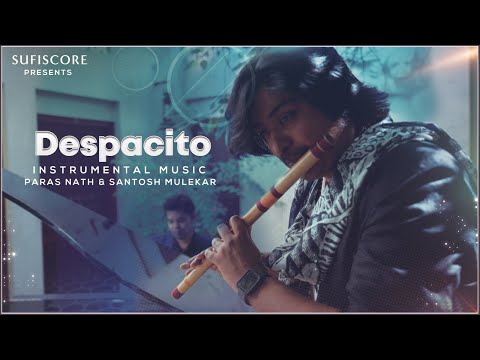 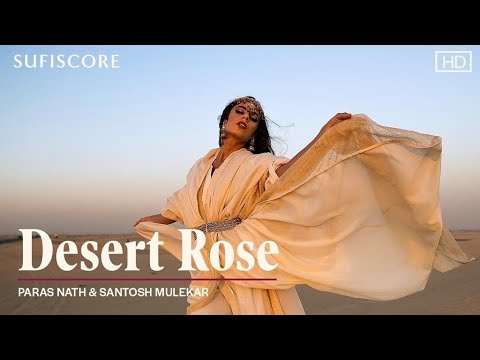