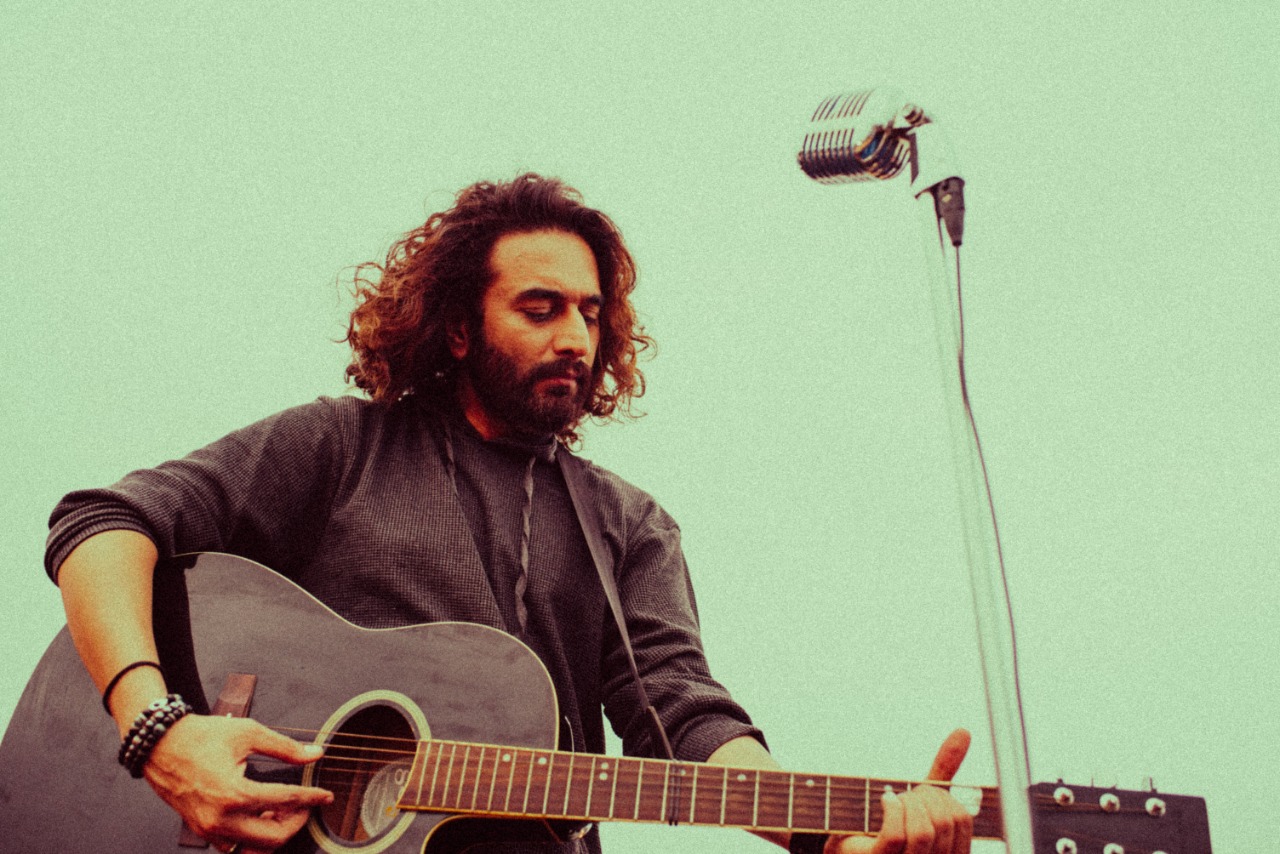 As a much-awarded music composer, Shekhar, along with his partner Vishal, has created immensely successful soundtracks for over 65 films such as such as Jhankaar Beats, Om Shanti Om, Bachna Ae Haseeno, Anjaana Anjaani, Dostana, Chennai Express, Tiger Zinda Hai, and War among others. He has also composed globally acclaimed tracks in collaboration with international bands and musicians.

Shekhar is also a classically trained vocalist and an accomplished playback singer. He has lent his voice to highly popular tracks that have won him the love and adulation of fans all over the world.

Sheykhar has also been a much loved and popular personality on television as a reality show judge and mentor for over 12 shows such as Jo Jeeta Wohi Super Star, Saregamapa, Indian Idol, Dil hai Hindustani and ‘The Voice’ India.

Shekhar has recently extended his passion for nurturing young talent by launching the GIIS-Shekhar Ravjiani School Of Music. This music school of the future is accessible to over 15,000 students across 21 GIIS schools worldwide where Sheykhar designs his own curriculum and unique style of teaching a generation what it means to be a musician today while staying true to one’s roots.

Listen to his latest single – RANG – below!