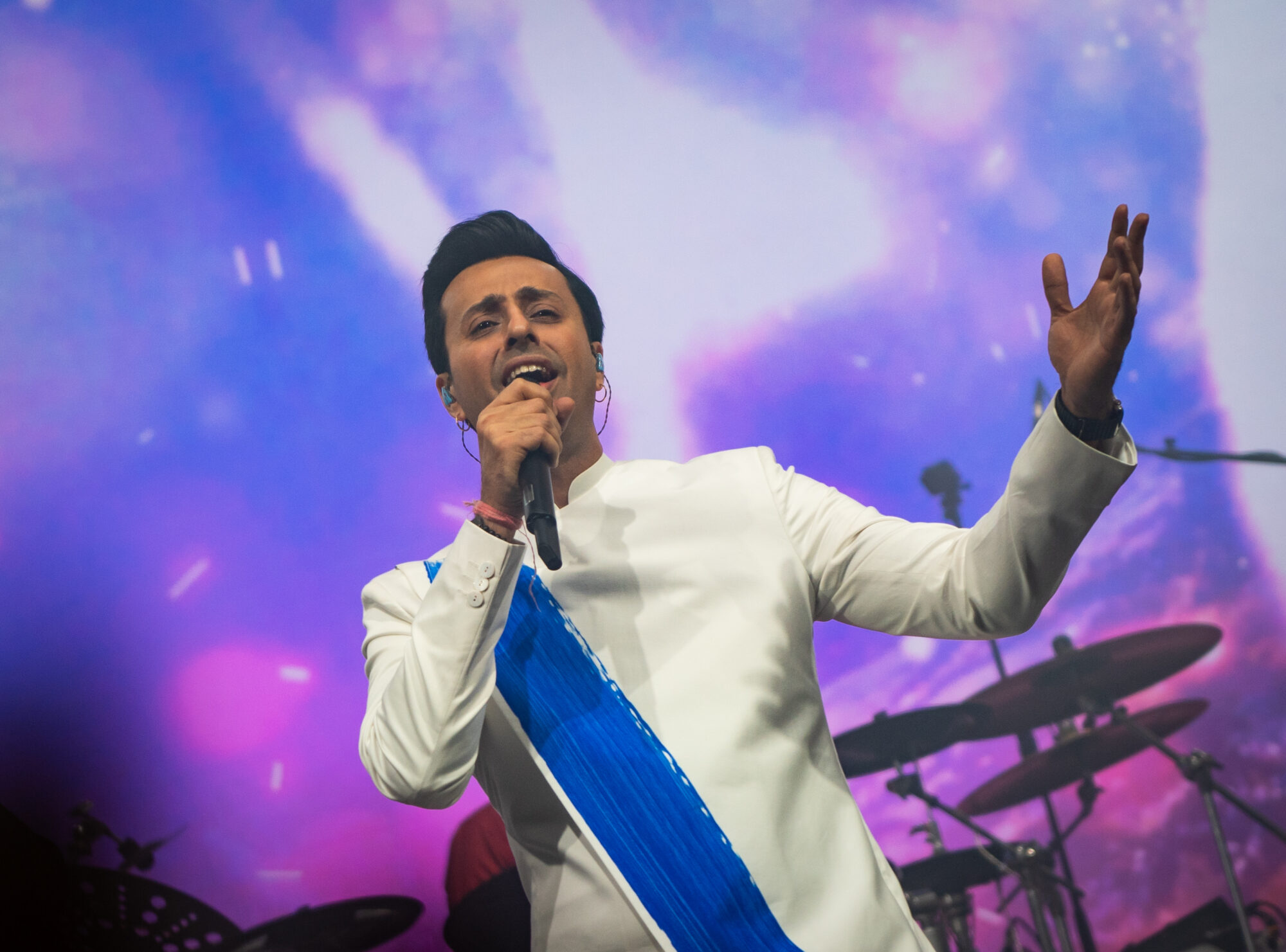 Salim Merchant is one half of the brother/producer duo – Salim-Sulaiman. A singer, musician and producer, he has offered his voice to some of Bollywood’s most loved tracks and produced albums that have reached iconic status (Chak De India!, Kurbaan).

Salim and Sulaiman Merchant both hail from a musical family. Since a young age they have been steeped in music, with Salim Merchant learning to play the tabla from Ustad Zakir Hussain himself. You can listen to Salim Merchant in Haq Ali here! 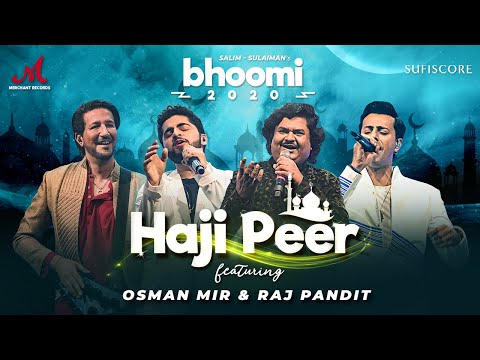