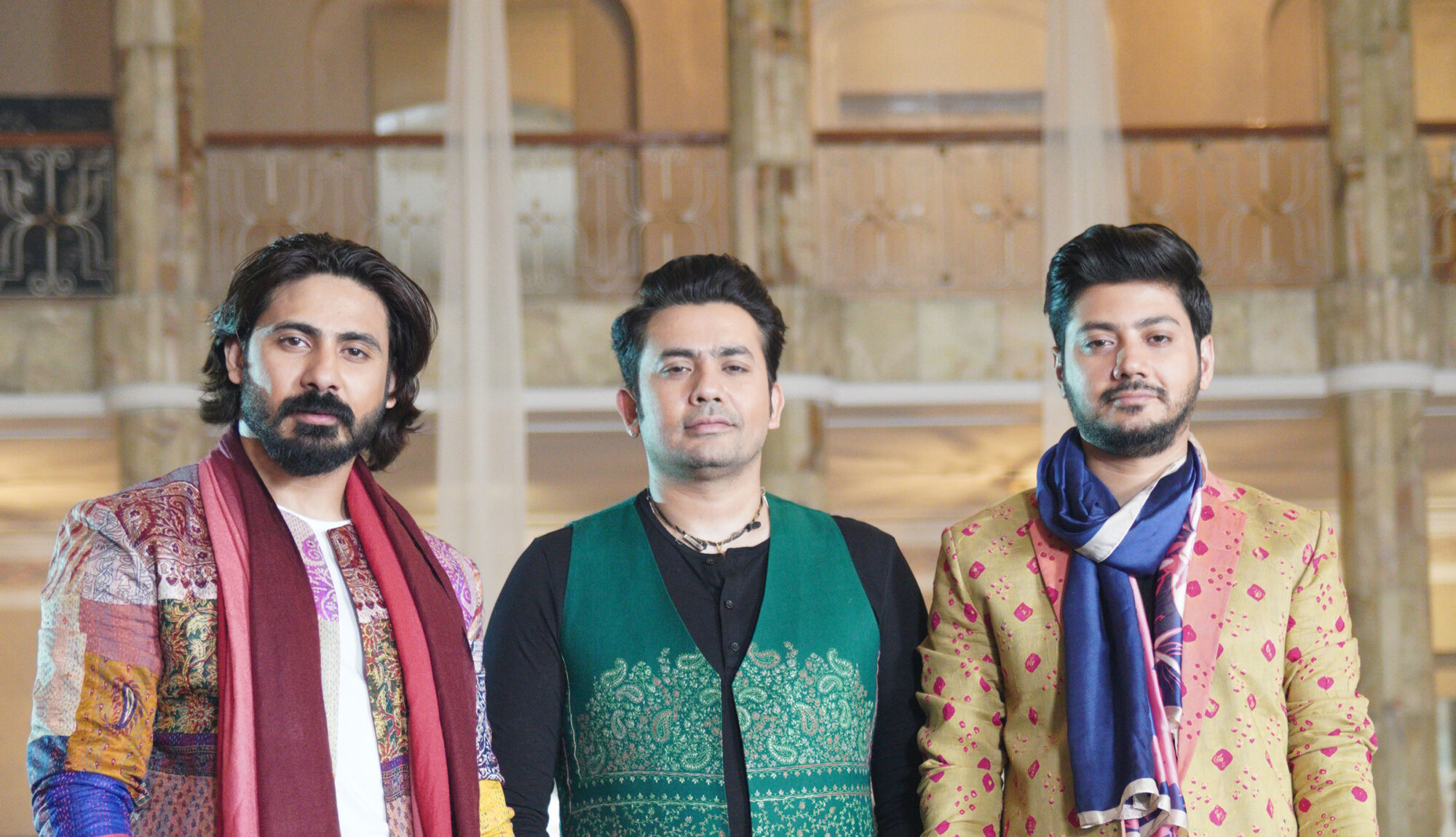 Raga Boyz is a popular sufi-rock band from Pakistan featuring Wali Hamid Ali Khan, Inam Ali Khan and Nayab Ali Khan. The sibling trio band performs music of all genres including from Rock, Sufi, Heavy Metal, Folk and Fusion. The are the sons of legendary Pakistani singer Ustad Hamid Ali Khan and are the ninth-generation descendants of the celebrated Patiala Gharana family.

Raga Boyz have performed across the globe in some of the best venues including Wembley Arena (UK) and Radio City Music Hall (NYC) and have toured over 18 countries. They have appeared with singers like Shakira and Rihanna. They have also won several awards and competitions internationally.