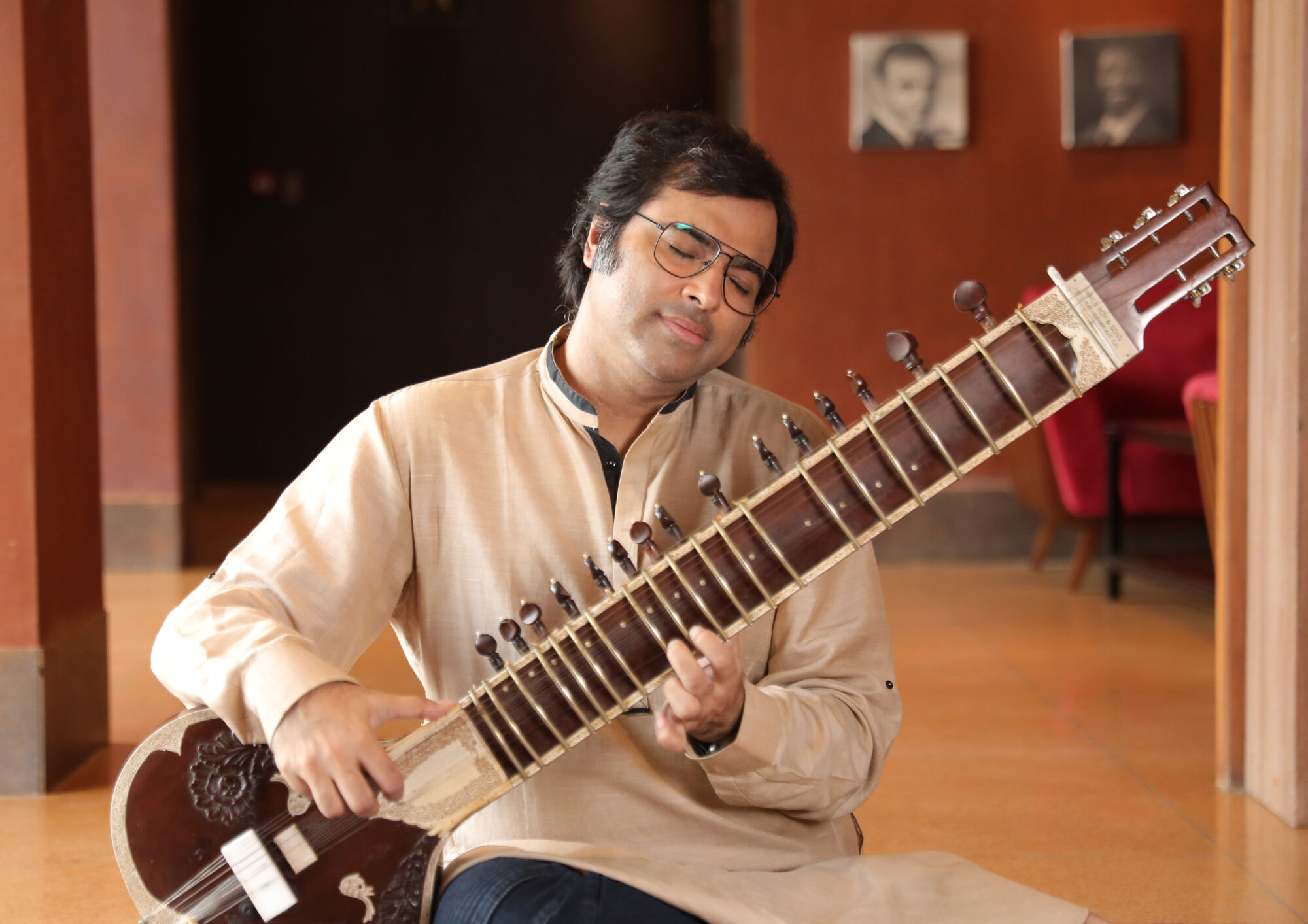 Purbayan Chatterjee is an Indian musician. He is a master of sitar and is best known for fusing traditional and temporary music. Chatterjee was taught the sitar from his father, and at the young age of fifteen he received the President of India award for best instrumentalist of the country. He has performed both as a solo artist and in groups, most notably as a part of Shastriya Syndicate, a band dedicated to classical Indian music which achieved worldwide acclaim. His music and skill demonstrates his ability to honor both the tradition of classical Indian music as well as the present-day trends. His latest album, Unbounded (Abaad) features pioneering and acclaimed musicians from all over the world! Listen at the links below! 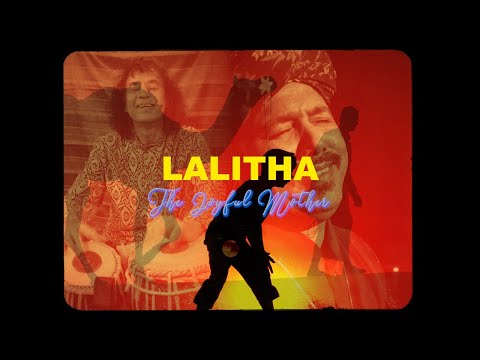 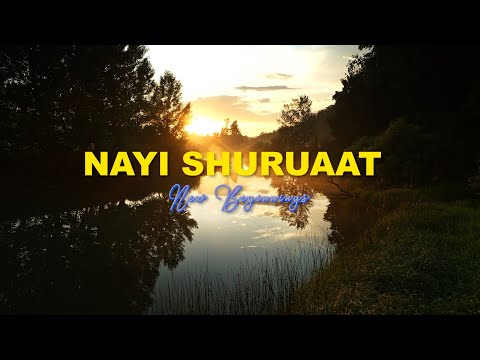 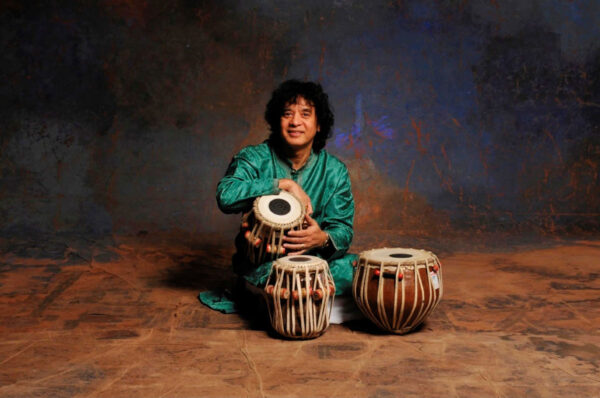