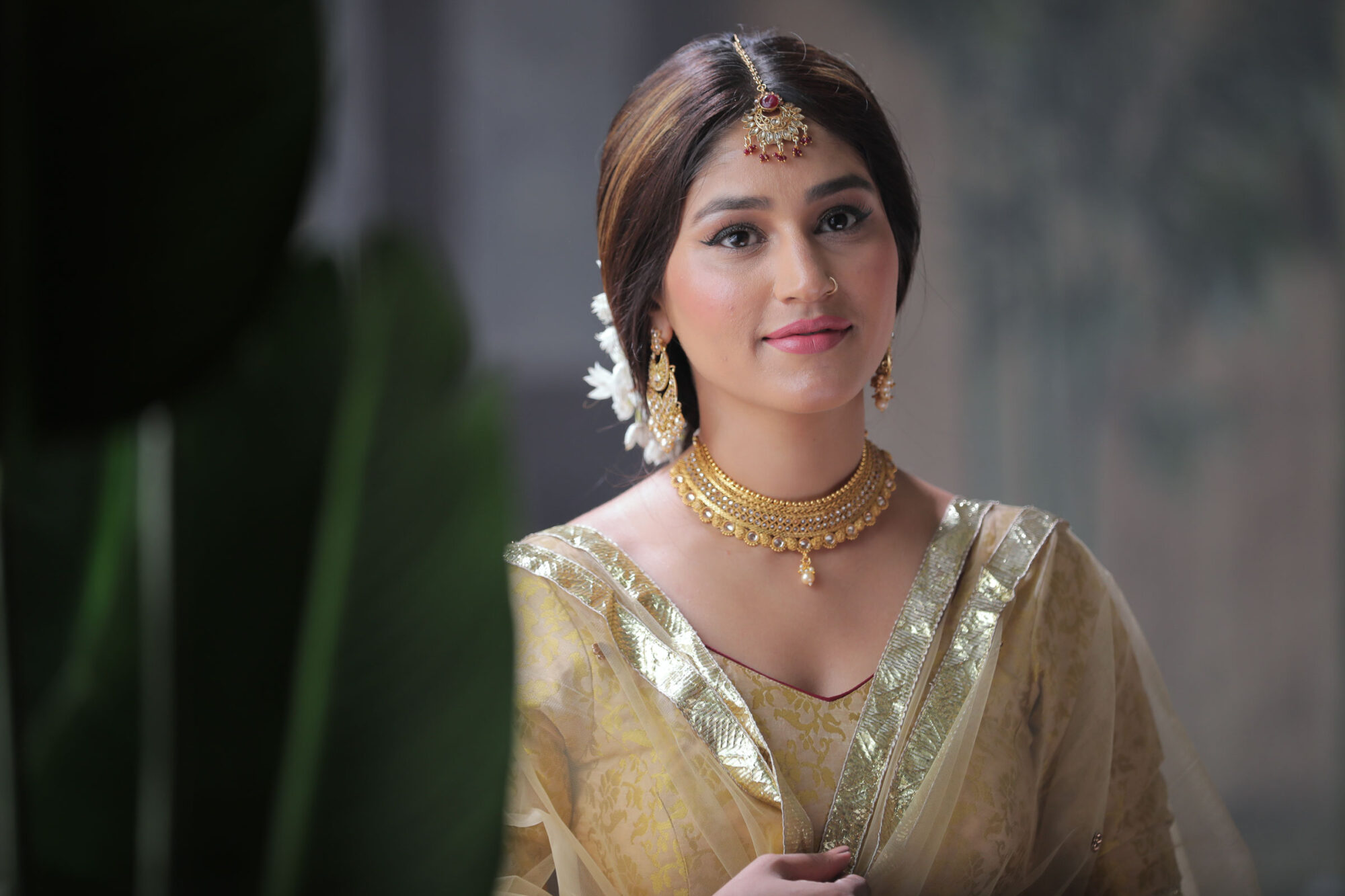 Pratibha Singh Baghel is an Indian singer and theatre actress. She made her debut on the music reality TV show Sa Re Ga Ma Pa in 2009, launching her into fame and into the realm of Bollywood films and music. Her mesmerizing voice never fails to captivate audiences and proves her to be an iconic figure in the music industry. Pratibha’s expertise and passion lies in ghazals and has been recognised by A.R.Rahman himself as a generational voice. She has sung in the viral album “Bandish Bandits” as well being the voice of Manikarnika and acting in the theatre productions of Umrao Jaan and Mughal E Azam.

Pratibha’s first full album is “Bole Naina, silences speak” and is releasing on the 12th of February. 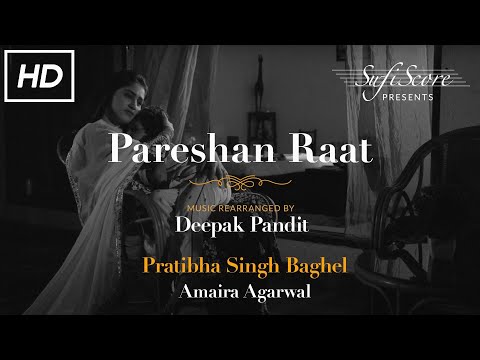