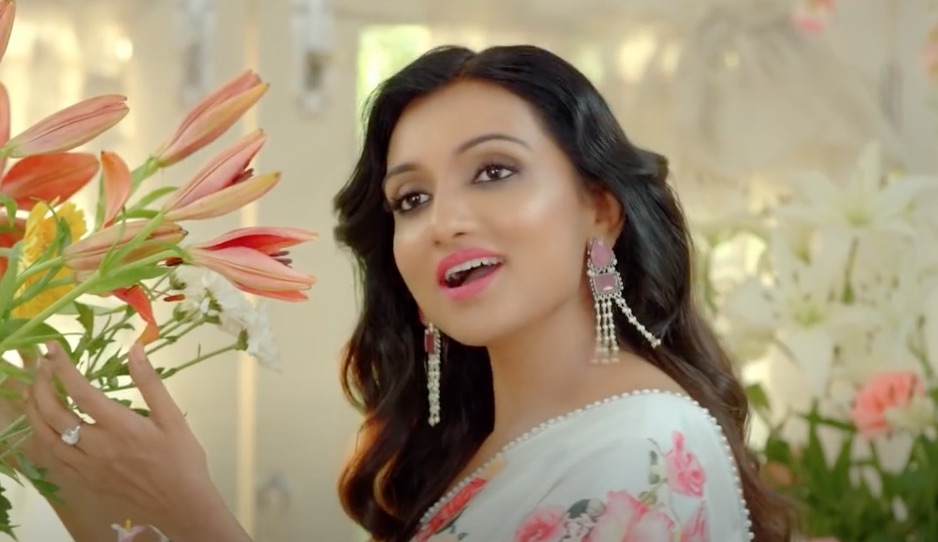 Manjari is an Indian playback singer who has sung for a variety of films and albums. She dabbles in many different genres of music and is credited in over 200 Tamil and Malayalam films.

She is currently a judge on the show ‘Super Singer’ whilst her music videos are racking up views. Her song, “Kabhi Kaha Na Kisi Se” is one of the most memorable covers. 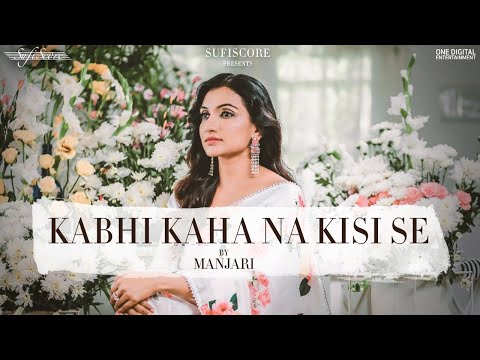