Himani Kapoor is an Indian singer and television star who found early success on the music reality TV show Sa Re Ga Ma Pa in 2005. She has sung in many films (Band Baaja Baarat, Bachna Ae Haseeno) and is known for her breathtaking playbacks of Bollywood music, carrying on the cultural legacy of music in India.

Himani’s versatility is unquestionable, as she can effortlessly switch between folk music and dance tracks. Sufiscore is lucky to work with an artist who can perform such a variety of songs with such conviction. Her live program on Sufiscore is one to remember (maybe this will be available soon!).

A.R Rahman provided a notable moment for Himani and Sufiscore as he acknowledged So Ja Rajkumari as a song to listen to. Himani continues to create original music and bring previously inconspicuous traditntal and folk music to light, a mission that Sufiscore fully supports. 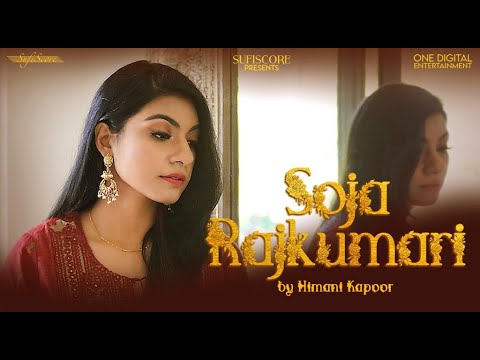