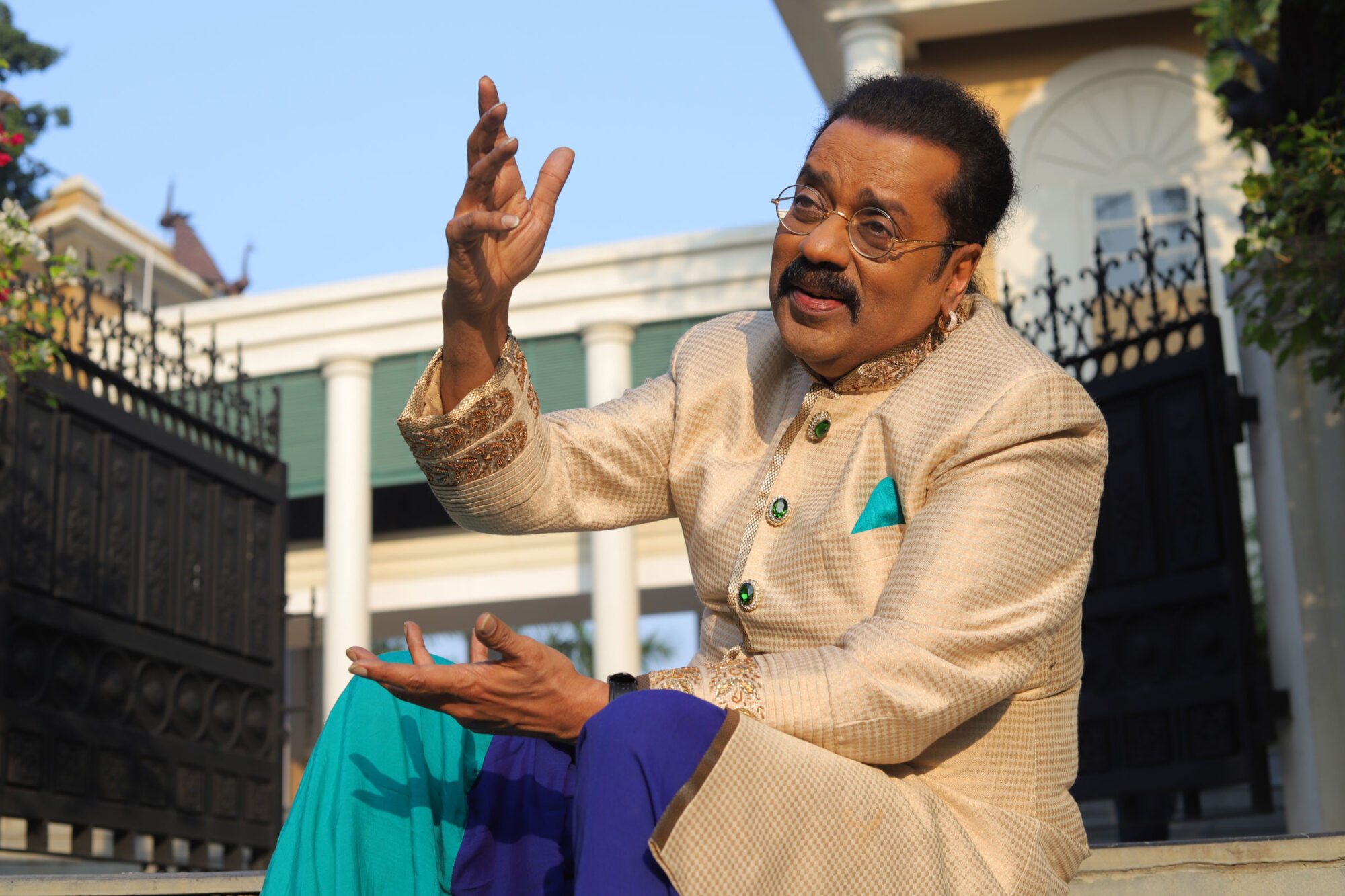 Padma Shri Hariharan is an Indian singer, widely loved and celebrated for his playback, bhajan, and ghazal music. Hariharan is regarded as one of the most renowned ghazal singers as well as one of the most important figures in the upsurge of Indian fusion music, notably standing out for his collaborative album, Colonial Cousins, with Leslee Lewis. His work has earned him several awards and honours, including two National Awards. He is considered one of the greatest Indian singers ever.

His album, ‘Ishq, Songs of Love’ with Bickram Ghosh is an Indian fusion album, drawing strong inspiration from Hindustani classical music. The songs have earned millions of views on Youtube and on streaming platforms. Watch some of them at the links below! 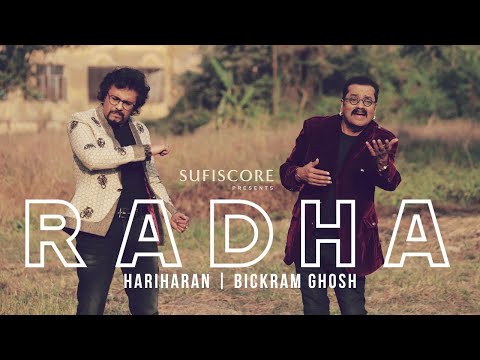 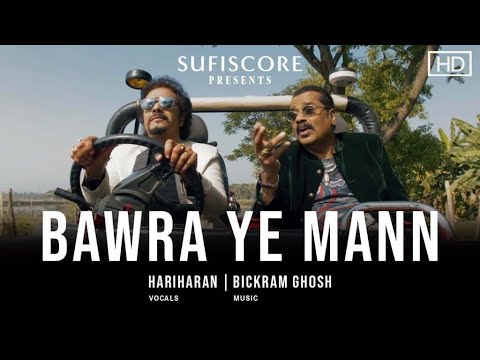