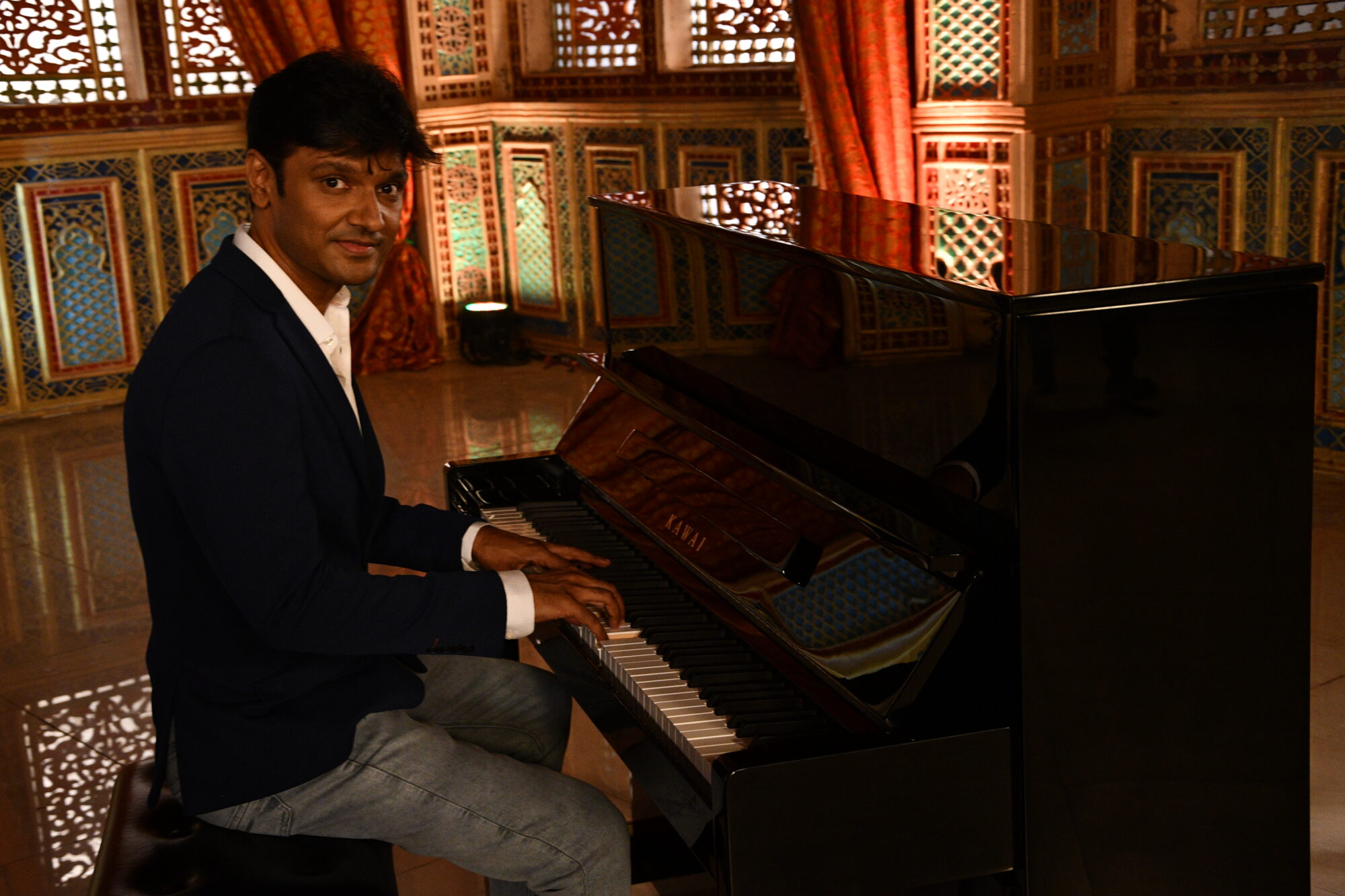 Music producer and musician, Gaurav Vaswani, is a gem of an artist. He has a vast array of recording credits and notable film soundtracks to his name. These include the hit soundtracks of Tum Bin 2, Gangs of Wasseypur and Kabir Singh.

Sufiscore and Gaurav have a long relationship that dates back to his first Instagram live sessions during lockdown. His commitment to music and ability on the keys is second to none. For Sufiscore he has been an integral member of projects such as So Ja Rajkumari (Himani Kapoor) which was commended by A.R Rahman himself. His most recent project was, Saware, with the respected Rekha Bharadwaj which you can watch below.

We are eager to share many more projects of Gaurav with you all and can’t wait to see what he has in store next! 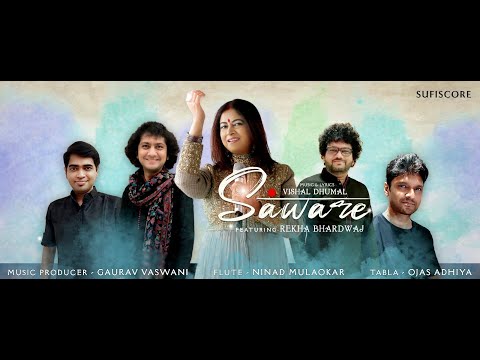