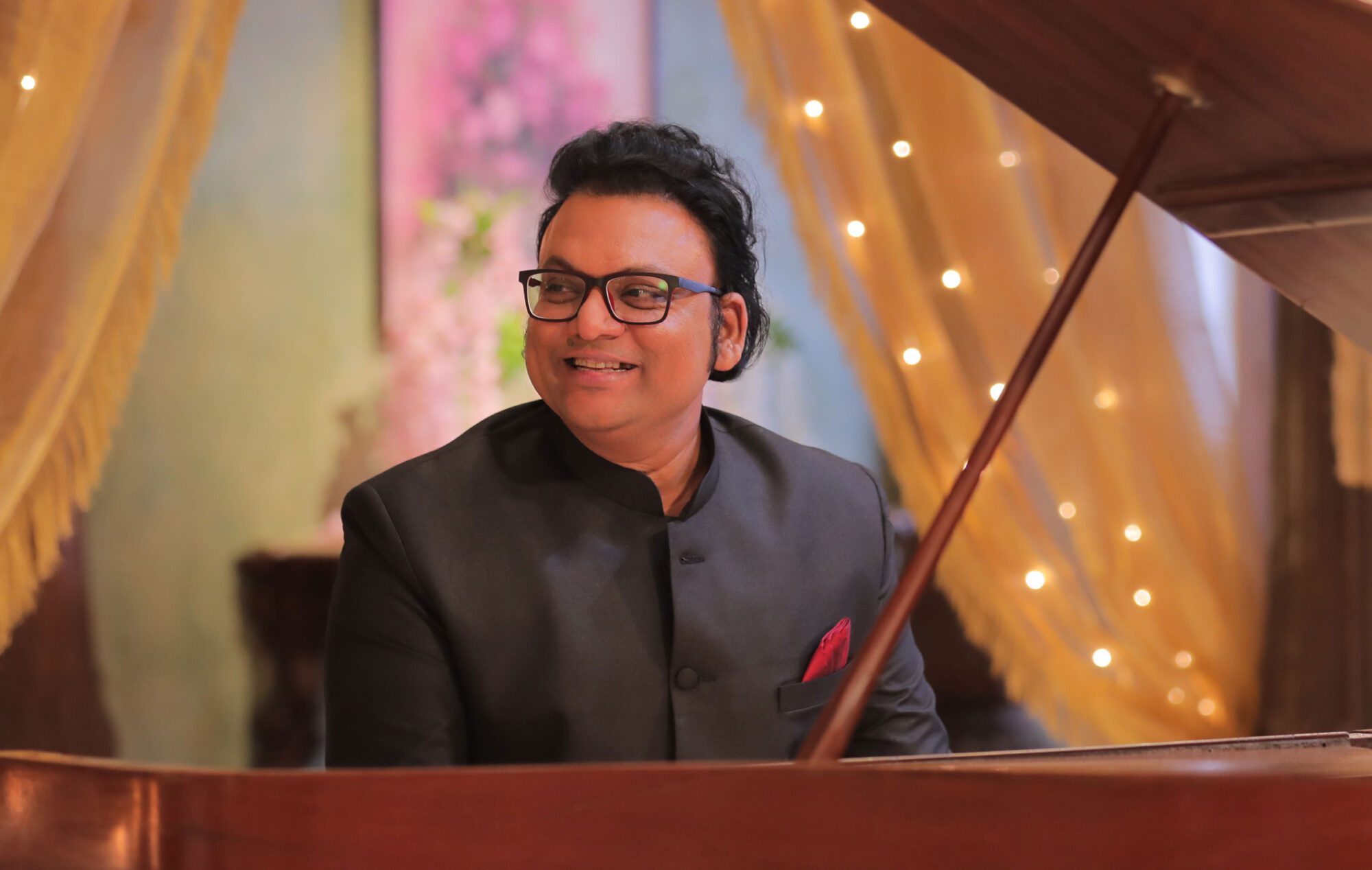 Deepak Pandit is Indian producer, instrumentalist, vocalist and orchestral composer who is known for his classical & fusion music. He is a key figure in the world of classical Indian music, widely recognized and admired as a legend in the genre. He has won multiple awards for his music and has worked with Gulzar sahab, Ustad Zakir Hussain and Shreya Ghoshal to name a few!

Sufiscore’s first album, “Bole Naina, silences speak” is produced by Deepak Pandit. His passion for music translates into the album as it displays his dedication to detail and intricate compositions.

You can listen to Bole Naina on all streaming platforms from the 12th of February. 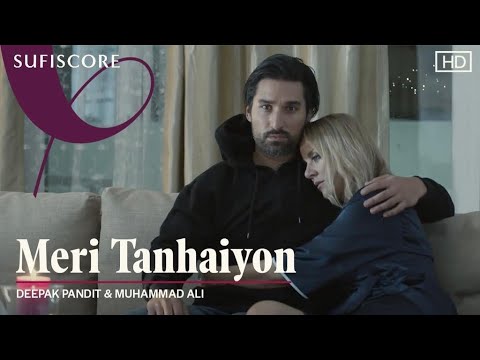