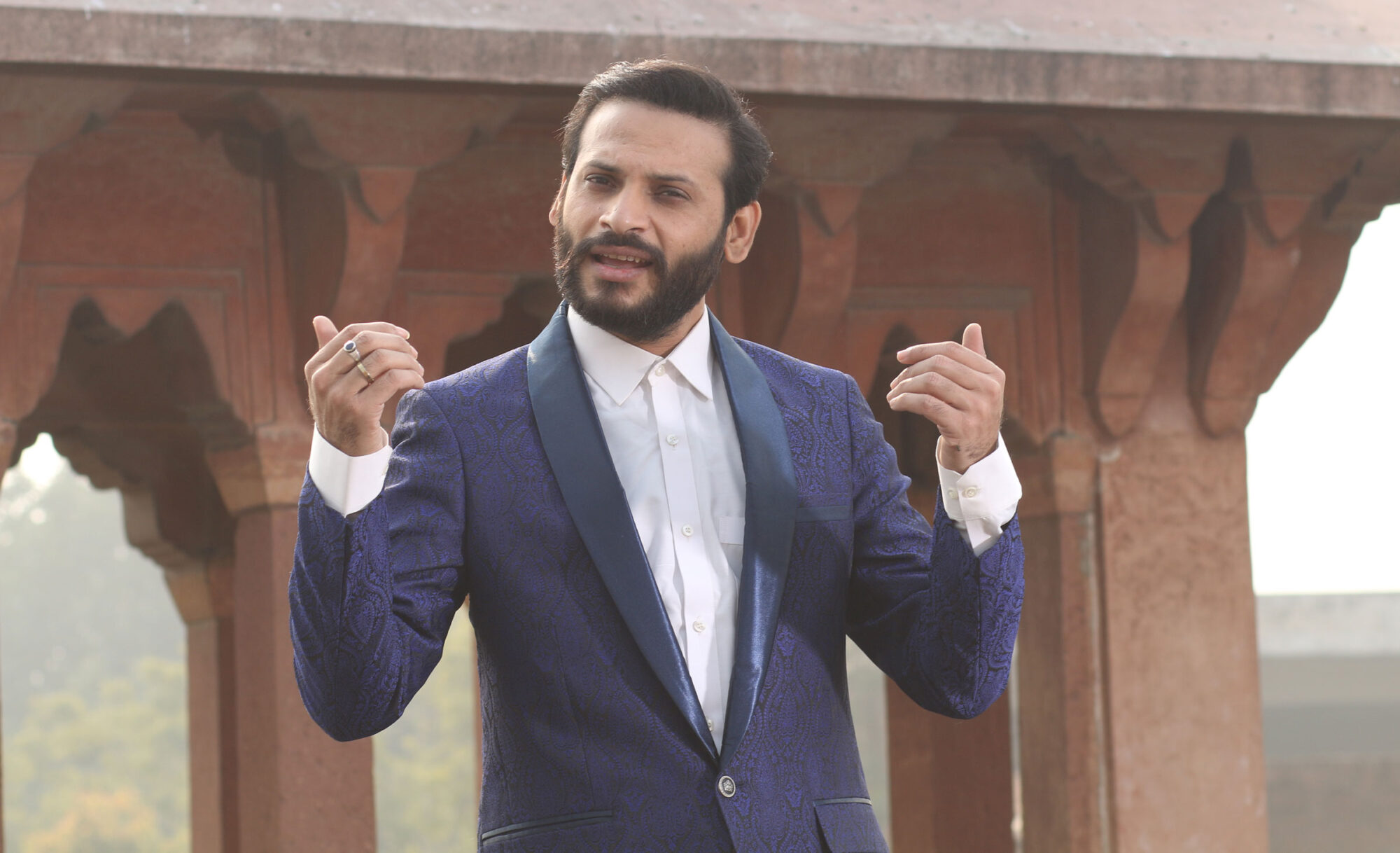 Akbar Ali is a well known Pakistani Qawwal and Sufi singer. His vocals are so enchanting that the first time you hear him, you will be listening to him again and again. Akbar Ali gained recognition after appearing on Coke Studio with his brother, Javed Bashir. Their performance of Naina Moray is one of the best sufi-fusion tracks of last decade.

Akbar Ali’s live concert on Sufiscore left a lasting impression on his fans. Every song was sung with both freedom and precision. In particular, his renditions of thumri’s have captured the hearts of our following. We look forward to sharing his upcoming music video with you all soon!

In the meantime, listen to his songs below! 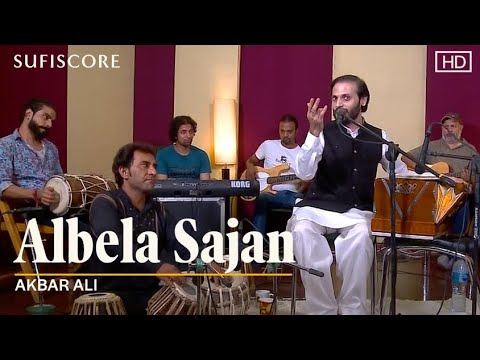 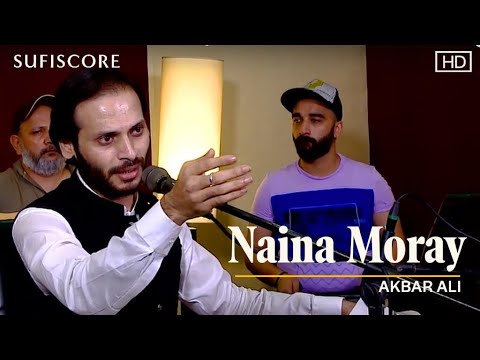